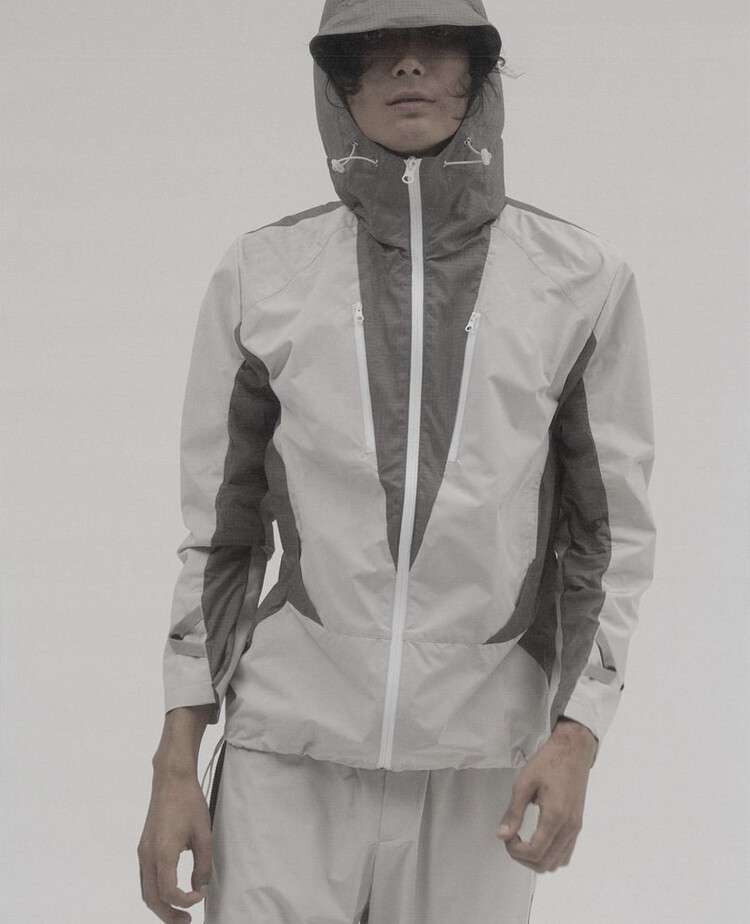 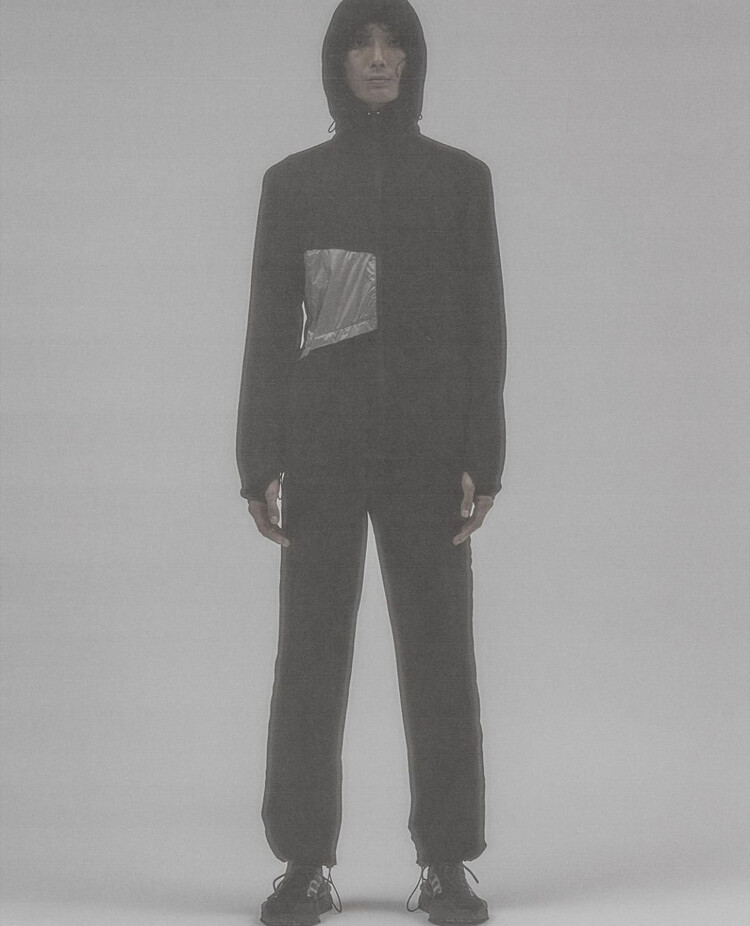 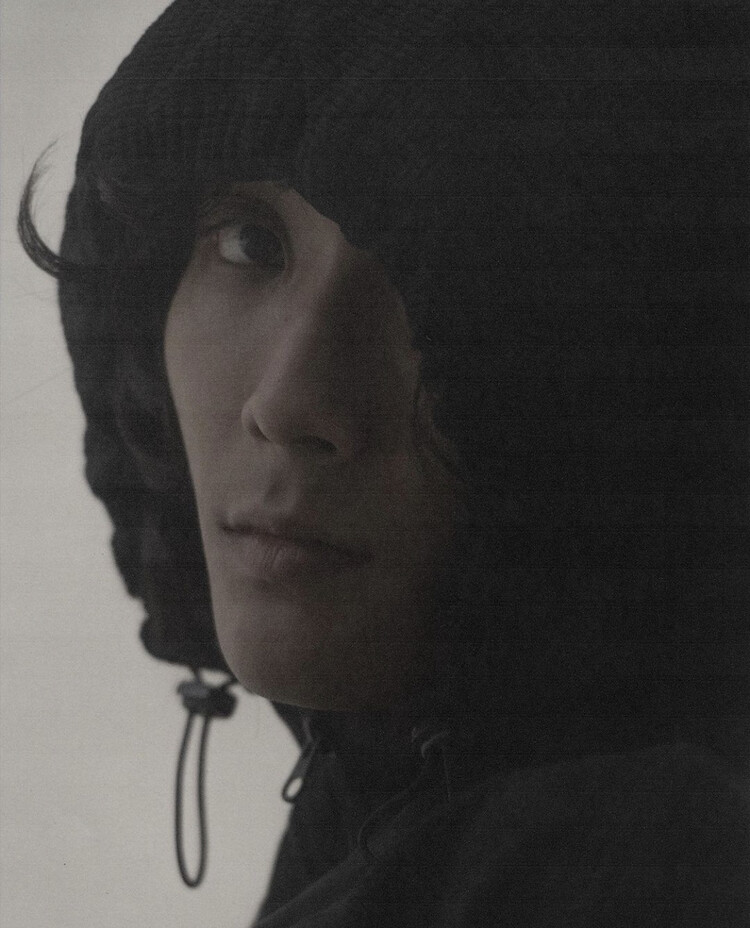 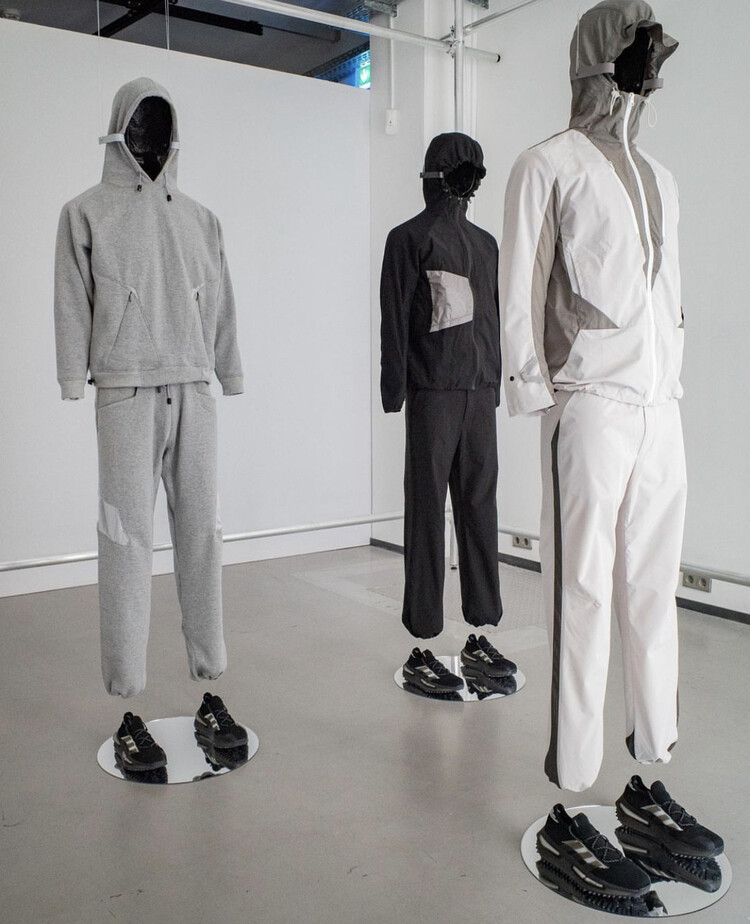 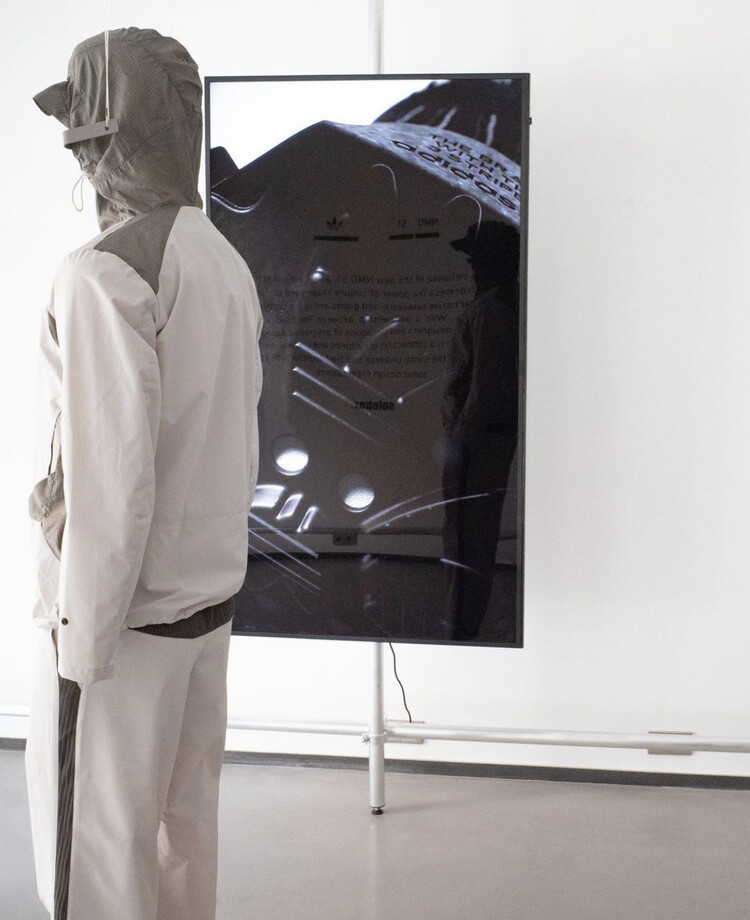 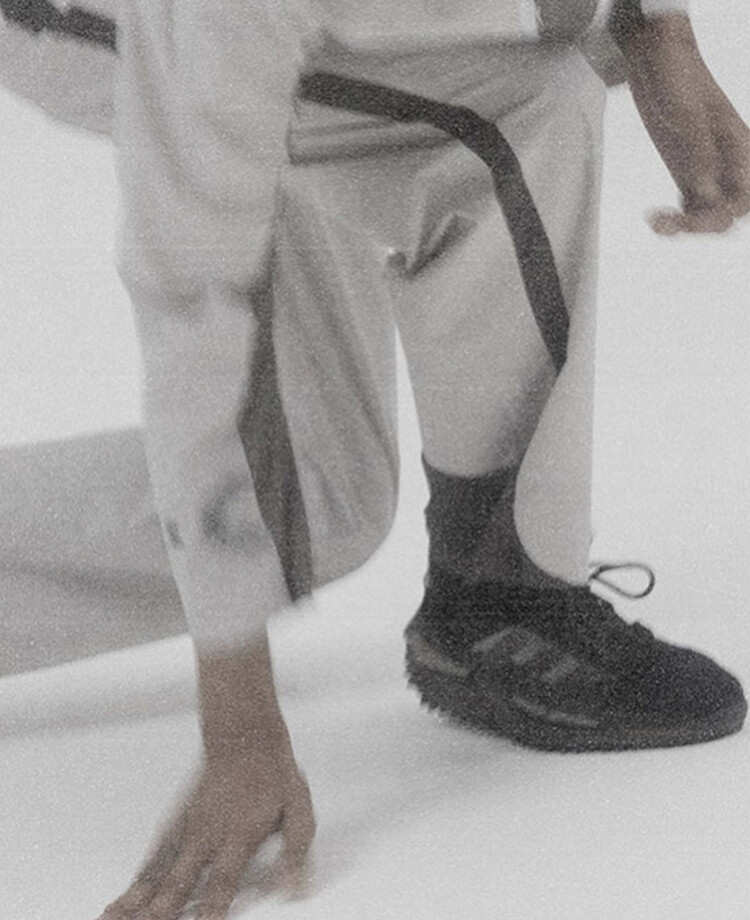 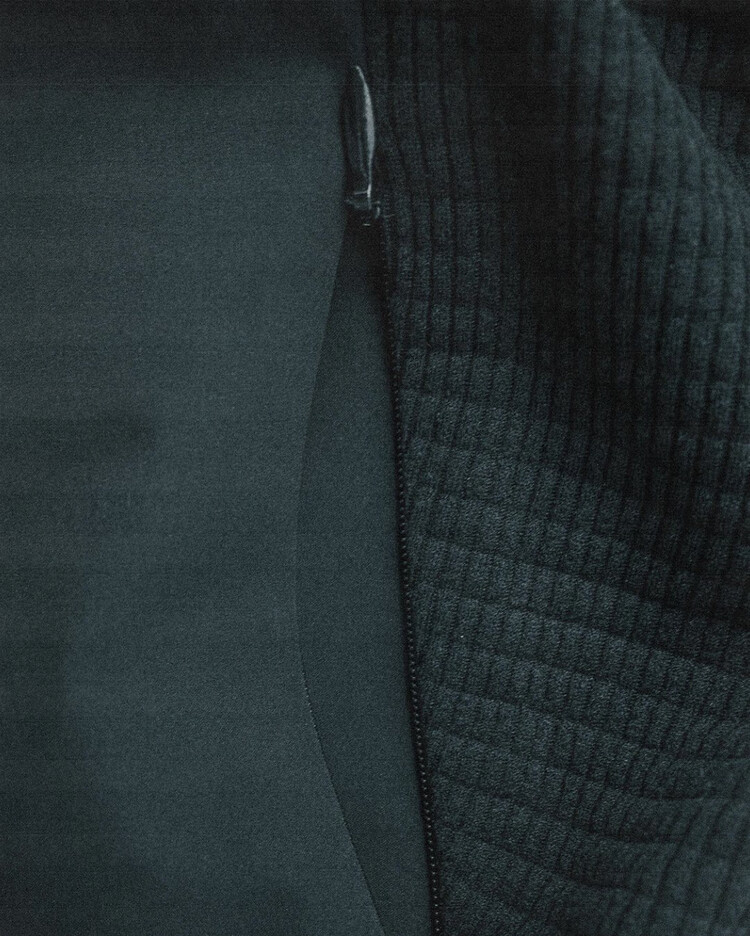 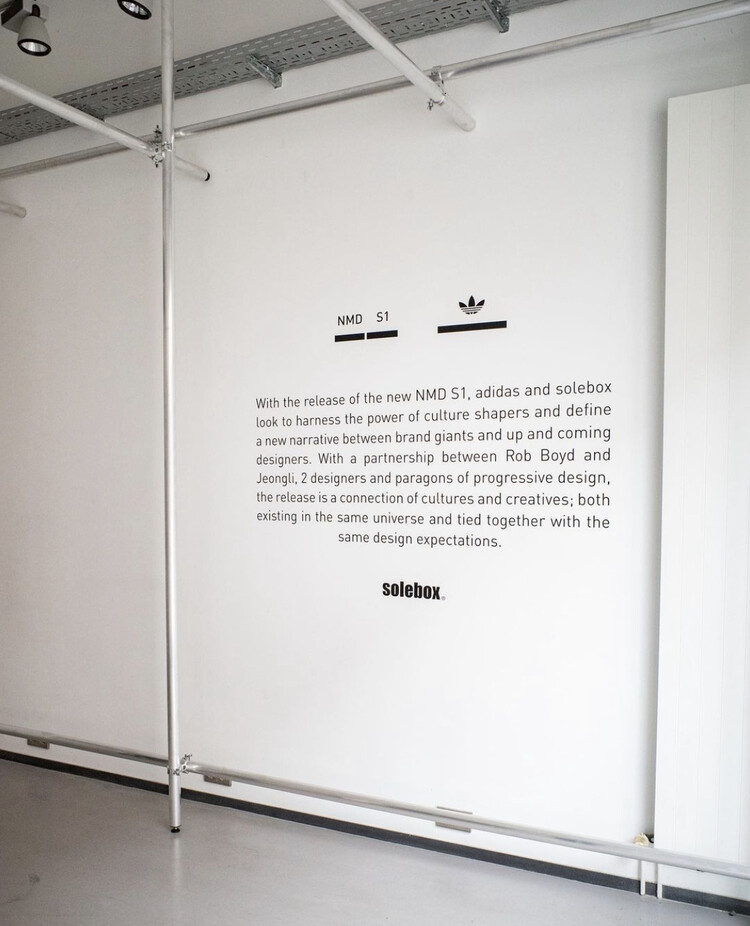 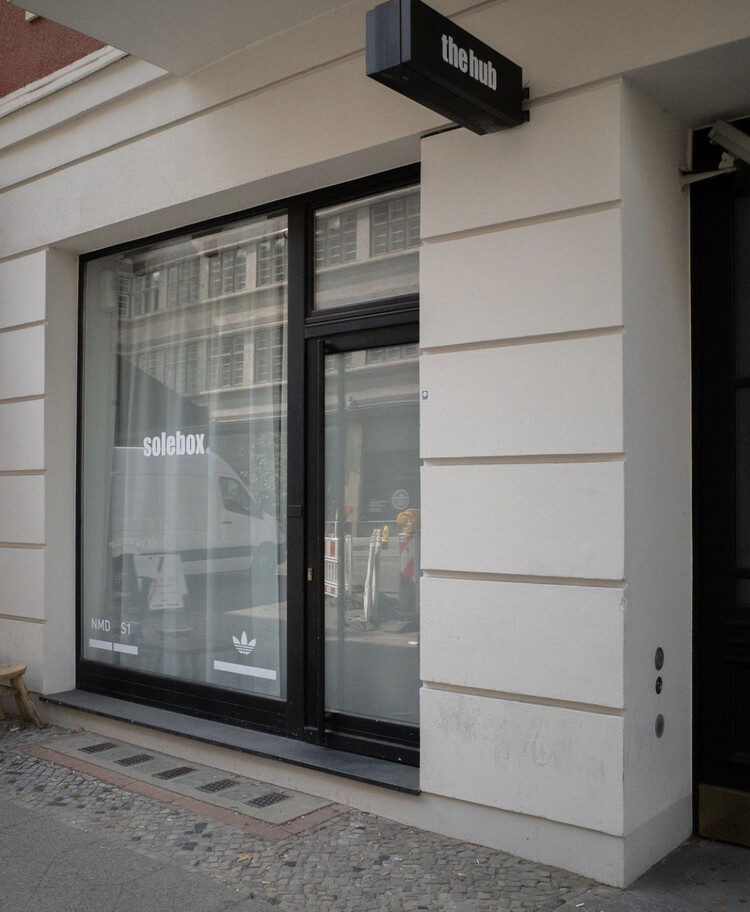 The Power of the Next-Generation. SOLEBOX looks to harness the next-generation power of up-and-coming designers with the release of the ADIDAS NMD S1.⁠ ⁠

With the NMD S1 launching on August 12th, adidas and SOLEBOX aim to harness the power of cultural creators and define a new narrative between brands and emerging designers. With a partnership between @robboyd_ and @_jeongli , two paragons of progressive design, the release is a marriage of cultures and creatives who both exist in the same universe and are connected to the same design aspirations.

Both designers each created 2 individual outfits that can be combined with the shoes.⁠ ⁠ Both outfits and the upcoming shoes will be on display in a gallery-style exhibition from August 12th 11AM at ‚the hub by solebox‘, Nürnberger Straße 16, 10789 Berlin.